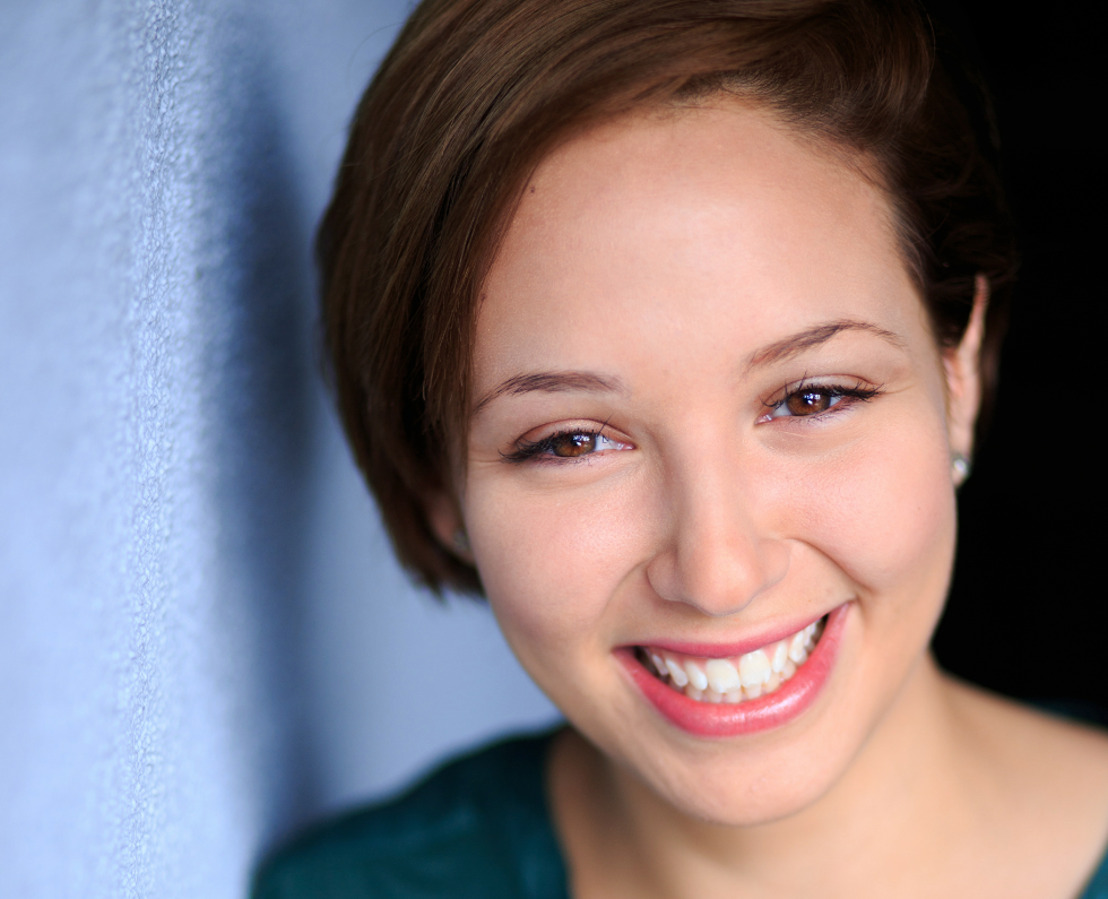 Casillas has studied ballet, jazz, voice and acting including at Artestudio Centro de Artes Escenicas in Mexico City and during her years there she performed in numerous productions. At 18 she moved to New York City to study at The American Musical and Dramatic Academy and later moved to the Los Angeles campus where she earned her BFA. An all-around talent, Casillas is also a writer and assistant director as well.

Jordan Escoto will manage Casillas at Harris Management. “When you meet Ximena, is when you realize her incredible charisma and genuine enthusiasm for what she does," he said. "That, along with a truck load of talent, will take her far in this business. I’m very excited to help share Ximena's talent with the world and build an awesome team around her."