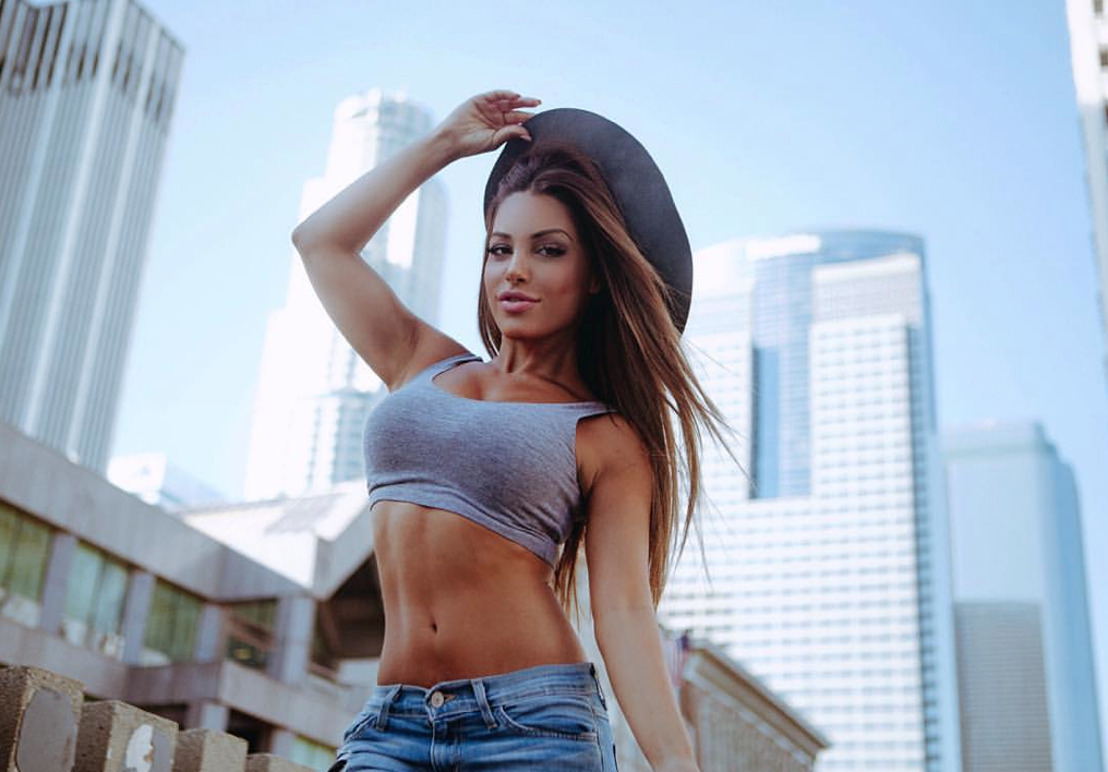 Dastjani has already had roles on German and other European TV and has been featured in music videos and continued to work with some of the leading fashion photographers and brands in Europe. She is making moves across the Atlantic Ocean as well as she also works out of Los Angeles and has already had a role in one feature film and is set to appear in the upcoming feature film, "Wanda's Place," as well.

I am so excited about all that is happening right now. I love working and I love being able to work across the ocean on both sides. It is like a dream in some ways. I just want to keep getting better as an actress and want to show people that I take this craft seriously. I want to keep doing this for a long time.

Dastjani is managed by Earnest Harris, who said he has a number of projects in the works for Dastjani.

Sara is a star. Someone like her is unstoppable. Not just because of the looks and talent but because of the drive. Few people work as hard as she does. I am not at all surprised people are drawn to her. Much more to come.