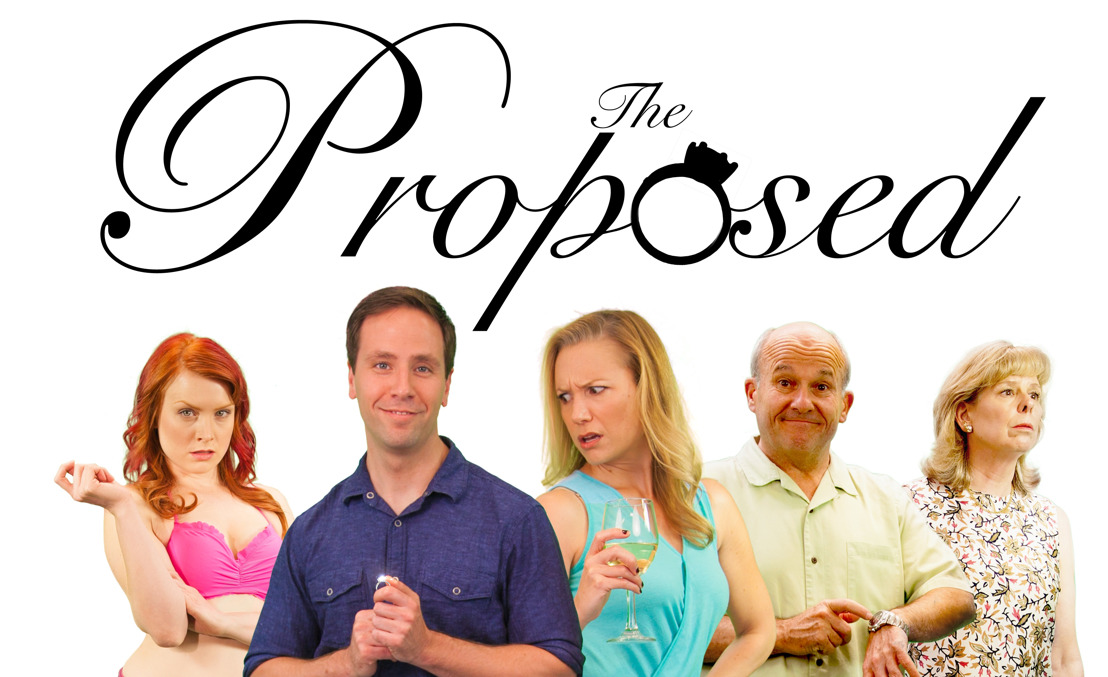 "The summary of the film states, "A romantic picnic for two isn't enough to save Peter, when his 'special spot' turns out to be a popular destination for others with similar intentions."

The screening in Hollywood was the premier for the film and that debut was followed by a showing in Dallas at the Lionshead Film Festival. More dates are expected based on the reaction to the film.

Gonzales and Smith are a long-time writing duo and their work has received critical and popular success. They made it to to the top four of the prestigious Cinequest Scriptwriting Competition, have earned a Nicholl Screenwriting Competition Quarter-Finalist spot, two Screencraft PilotLaunch Semifinalist spots (Half-Hour Comedy and Hour Drama), and received an Amazon Studios “Notable Project" designation.