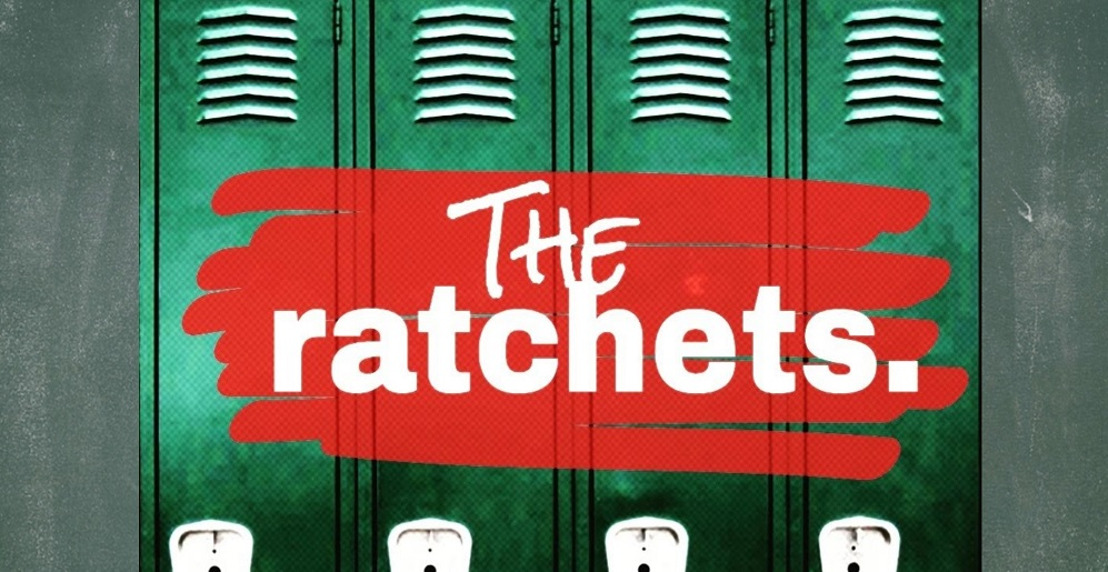 Published author, Izabella A. Clark, is penning a scripted television series that follows the antics of a group of Latina high school girls as they awkwardly and comically make their way through the gauntlet that is their school.  Clark is teaming up with Earnest Harris to get the series on the air.

The series, “The Ratchets,” is about “Houston teens Juana, Nita, Roxy and Gabby and their hilarious battle to prove to themselves and their school that despite all the evidence - they are fabulous not ratchet, as they have been labeled.”

“I absolutely loved this series as soon as I read the very funny pilot,” said Earnest Harris. “I don’t recall ever laughing out loud as much as I did when I read the script. Anyone who has been to high school will connect to this series. But what I also love is that the script does focus on Latina characters and I think that that is important at this time in Hollywood and America as there is so much talk about diversity and this series is one I think Hispanic audiences will definitely relate to and I am glad it will also allow for more casting of Hispanic actors.”

Izabella Clark is based in Houston and the story comes from a lot of her experiences in high school and people she grew up with. Clark is the author of the children’s book, “Sangeeta’s House Of Too Much Hair.”